New iPhones are here, the wait is over. 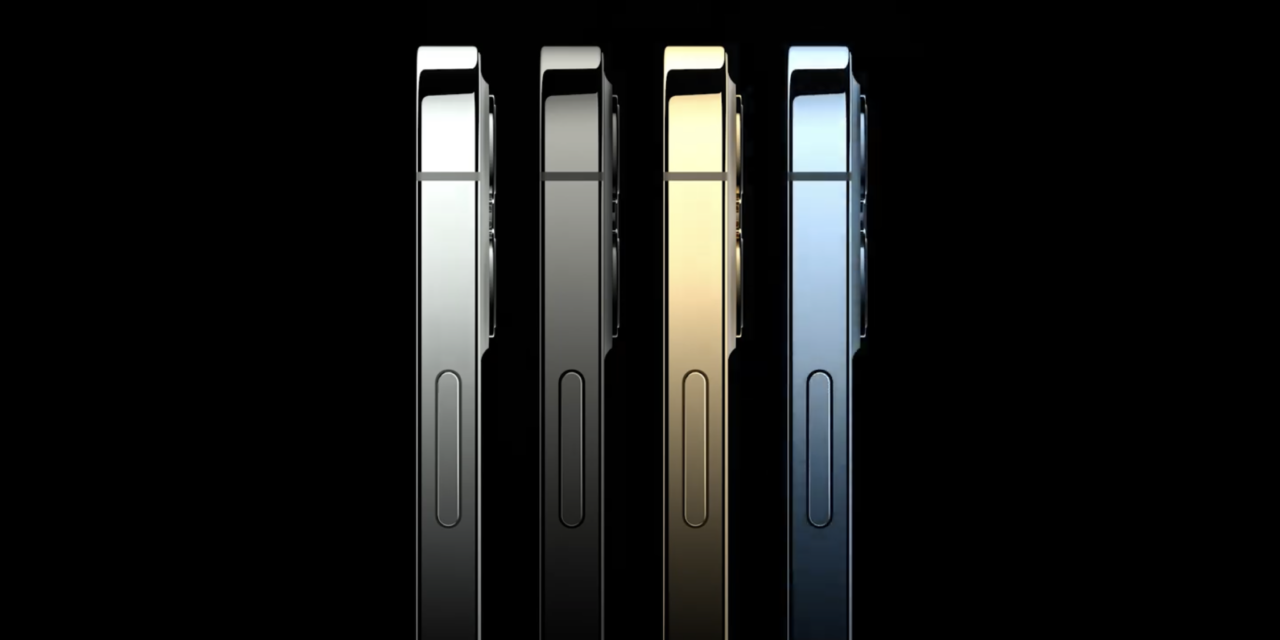 The12 Mini is the cheapest one at $699 and the Pro Max is the most expensive of the bunch standing at $1099, and most feature-rich as well.

Apple has made significant changes to the new generation of iPhones. There is a lot to talk about.

So, let’s start with the Design, all the new model’s design looks identical except the material used to separate the flagship models from the regular iPhone 12.

iPhone 12 and 12 Mini has an aluminum frame and glossy glass back and Pro and Pro Max have a stainless steel frame with matte-finished glass back, and they brought back the iPhone 5 design which was the best iPhone ever designed by apple.

New iPhones, Pro and Pro Max will be available in 4 different colors (Pacific Blue, Graphite, Gold, and Silver) and iPhone 12 will have more colorful options to select from with 5 different color choices(Blue, Green, Product Red, White, and Black)

Apple has claimed that the new A14 Bionic chip is the fastest processor ever in a smartphone, processing 11 trillion operations per second, and the only competition to it is the previous year’s A13 Bionic chip. Well, there is no proof because there are no benchmarks available as of now but, we will take your word for it Apple.

Network: All new iPhones support 5G and Apple claims the new iPhones have more 5G bands as compared to any other smartphone out there and they have engineered custom antennas for better efficiency and coverage. they have included software optimization as well to save the battery. The phone has the capability to switch between the LTE and 5G depending on the usage scenarios.

Software: All the New iPhones will come pre Installed with iOS 14. Check out the previous article to know about the main features of iOS 14.

Display: All the new iPhones have OLED displays, with a peak brightness of 1200 nits, and a 2,000,000:1 contrast ratio which will help in better media consumption, and unlike the previous Versions none of the phones have LCD displays. and because of the flat edge design, the bezels are small which helped in providing a better screen to body ratio. It has Ceramic coating on top of the screen and Apple claims that all the iPhone 12 screens are 4X tougher than any of the other smartphone screens.

Camera, Apple has made quite a few changes in the camera system on all the new iPhones, all the cameras on the iPhone now support night mode. The company claims that the Wide camera brings in 27% more light which will result in better low light performance. But, most changes will be seen in the flagship model “iPhone Pro Max” in which they have made some changes to the sensor as well.

The sensor on the pro max for the wide camera is 47% larger than the regular iPhone 12, which lets more light in, and hence better image quality/better low light performance than, any of the other iPhones ever produced.

That is not all Apple has added features like Smart HDR 3, deep fusion, and combined with the new camera, A14 chip and new LIDAR sensor gives better night portraits, better pattern recognition in the image background.

Deep fusion kicks in low and mid-light scenarios, take multiple shots (same as HDR) at a different exposure, but in deep fusion, every pixel from a different frame is run through the neural engine and the best part of each pixel are combined to give you the most detailed shot.

apple added pro Raw format, which is apple’s own version of Raw format, it provides more flexibility to tweak your images in the post, and Apple’s deep-fusion tech will give you a head start by combining best-exposed pixels(Only for Pro models).

The good news for vloggers, It’s not just the primary camera but the front-facing camera is also getting all these features.

MagSafe Accessories: Apple ditched MagSafe from the Macs in 2016, but they brought it back in iPhones this year. This is good, but sadly, we are still stuck with the lightning port on the new iPhones. you can still use your old iPhone chargers.

All new iPhone cases will also have a magnetic ring inside then. So, the accessories will easily snap on your phone, and taking off the case from the phone will be much easier, and you can still use the MagSafe charger on top of the MagSafe cases and wallets.

The company’s initiative to go Carbon neutral has resulted in no Charging brick in the box. So, the box now only contains an iPhone and a USB C to the lightning cable which resulted in smaller packaging. Apple claims that the phone has 98% recycled rare earth elements. So, environmental harm was kept to a minimum during the production of the new iPhone or they at least tried to keep it to a bare minimum. 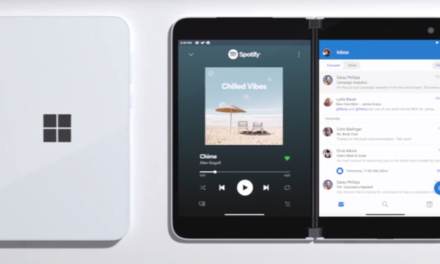